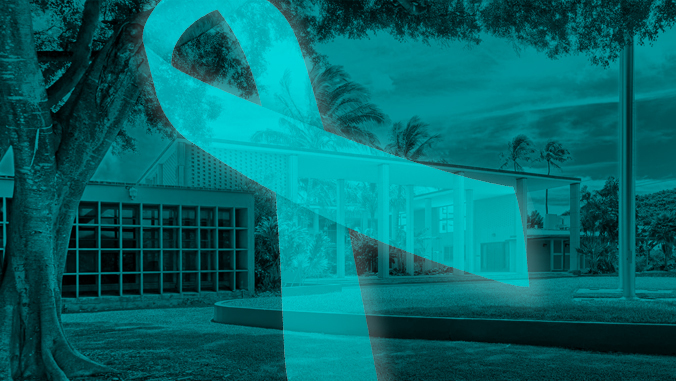 The University of Hawaiʻi Community Colleges are kicking off a webinar series for students, faculty and staff to raise awareness about Sexual Assault Awareness Month (SAAM). The annual campaign is held each April to provide education about sex assault, promote respect and inclusion, and build safer spaces for the UH community. April 2022 will mark the 21st anniversary of SAAM.

The webinar series begins on April 5 and is coordinated by the Title IX Offices of the seven community colleges, in collaboration with the Office of the Vice President for Community Colleges Office of Compliance, EEO/AA and Title IX.

All webinars will be hosted on Zoom. Registration must be via your @hawaii.edu email account. Register online.

Stalking 2.0: The Use of Technology to Stalk (Closed Session)
Thursday April 21, 9–11 a.m.
Presented by the Stalking Prevention, Awareness, & Resource Center

Learn more about the webinars.

“The university community is encouraged to join in this effort to raise public awareness on our campuses that sexual violence is a public health, human rights and social justice issue,” said UH Vice President of Community Colleges Erika Lacro. “We encourage everyone to participate in our webinar series this month to learn more about how we can each do our part to ensure equity, eliminate violence and make our communities safer and more inclusive for all.”

Celebrated annually in April, SAAM acknowledges that there is a need for both awareness and prevention of sexual assault, harassment and abuse. Beginning in the early 1970s, when survivors of sexual violence came together to speak out against the atrocities they suffered, the movement grew in the early 1980s and 1990s, when advocates began coordinating activities and events in the month of April, advancing the idea of a nationally recognized month for sexual violence awareness. SAAM was first observed nationally in April 2001. In 2009, President Barack Obama officially proclaimed April as National Sexual Assault Awareness Month.