‘Chasing His Dream': Maryland Native Drives For Uber While On Food Tour Of The US

Kreskin J. Torres didn’t want to be yet another person making excuses about not being able to fulfill his dreams.

So, four years ago the Baltimore County native set off in his car with a goal and a plan to achieve it: travel to all 50 states while working as an Uber driver to fund the trip.

“I wanted to see what it was like outside of Baltimore and experience different places around the country,” he said “I wanted to experience the real America myself.”

As of February 2022, Torres has visited 49 states. He plans to cross off the very last one, Hawaii, in October.

When Torres, who is from Woodlawn, started his journey, he was mostly focused on trying different cuisines from true Southern cooking to a supper club in Wisconsin, along with meeting new people. He wanted to talk with local residents, public officials and police officers to hear their stories about their life and what issues they face.

The 33-year-old never planned on becoming a social media influencer. But along the way, those he met wanted to keep up with his latest travels. In 2019, Torres started @theridesharefoodie on Instagram, eventually amassing more than 19,000 followers.

“Food is our common ground,” said Torres, who now lives in Texas. “My main goal is to experience people and have conversations and food is a way to connect with different people.”

Growing up, Torres said he didn’t travel outside the Baltimore region much. It wasn’t until he immersed himself in the culture of London in 2017 that he had the idea to traverse the U.S. He spent the next year planning and saving before hitting the road. 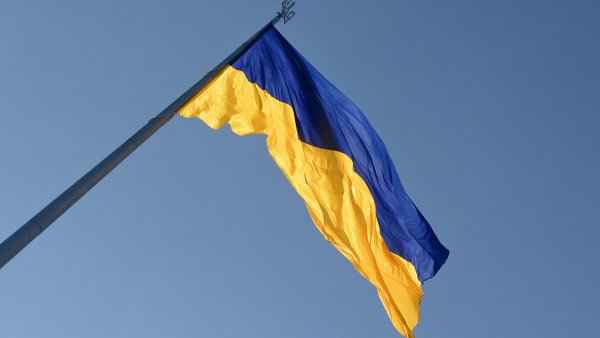 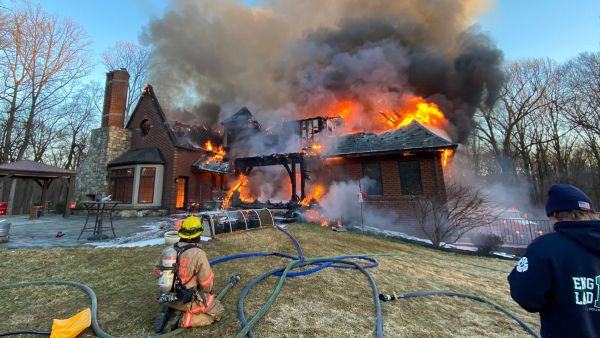 Throughout the first two years of his adventure, Torres, an Army veteran, said he would spend about a month in each state and travel for about a year straight. He usually spent a week in a major city and then traveled to smaller towns and cities across the state while working as a rideshare driver.

Wherever he goes, Torres said, he always tracks down the local delicacy and goes from there. In Wisconsin, he tried cheese curds and in Nebraska he had chili and cinnamon rolls — something that remains one of his favorites.

“It’s like taking a field trip of America,” Torres said. “There are so many regional things you’d never learn about unless you were there.”

Some of his favorite places have been in Anchorage, Alaska, because he “never thought he’d ever be there;” Jackson, Mississippi where he got to experience true Southern hospitality for the first time; and New Mexico where he fell in love with the Tex-Mex food as well as the slower-paced Southwestern style of life.

Madrigal’s husband is a chef and told Torres that he had to try his food. The three first met at a local bar, bonding about their love of food. The couple ended up inviting Torres over for Thanksgiving dinner where they served up deep fried turkey, green bean casserole and brisket.

“When you meet Kreskin, it’s just like you have known each other forever,” said Madrigal, 42. “It’s really inspiring what he’s doing and food just unites people.”

Since meeting in the fall of 2020, the trio have kept in touch. Madrigal said they occasionally text and she enjoys following his Instagram. The next time Torres is in town, Madrigal’s husband plans to take him out to buy cowboy boots together.

“Kreskin is virtually a stranger when he visits these places and he becomes friends with everyone,” she said. “Everybody has to eat and so when you’re willing to try different foods of all types you’ll meet anybody and everybody.”

Alonzo and Amanda McNeese also connected with Torres through a local Facebook group about three years ago. The couple was so struck by his kindness, they invited him out for Amanda’s birthday dinner.

And when they hit it off at dinner, the McNeeses invited Torres over for Christmas.

“He’s chasing his dream versus talking about it,” Alonzo McNeese said. “I love seeing people not making excuses and doing what they want to do.”

When the pandemic hit in 2020, Torres said he slowed his travels and instead of being out on the road for almost a year straight, he opted for a few weeks at a time.

The downtime allowed him to start working on developing an app he plans to launch next month. It will allow him to share the local recommendations he’s tried across the country with people and let others suggest spots in addition.

Eventually, Torres said he hopes to gather food trucks from around the country for a tour to give people “a taste of America.” One day, he dreams of owning a restaurant featuring specialties from each state.

But until then, Torres is counting down the days until he can check number 50 off his list.