by Duong
in Hilo 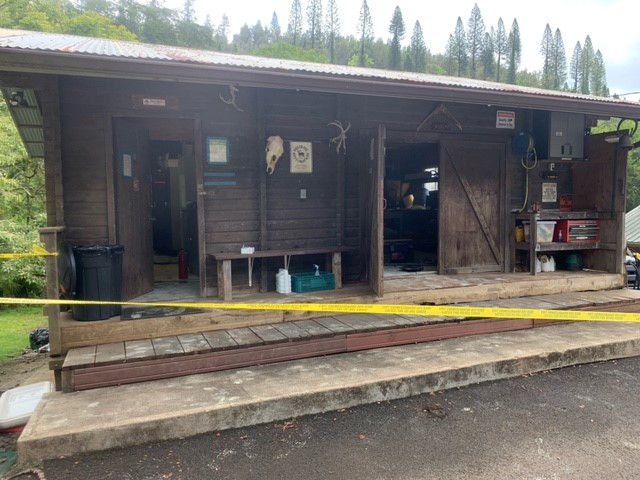 (HONOLULU) – Honolulu Police and DLNR Division of Conservation and Resources (DOCARE) officers are currently investigating a burglary at the Makiki Baseyard of the DLNR Division of Forestry and Wildlife (DOFAW).

While the investigation into this matter continues, DLNR confirms equipment, including firearms and ammunition and other state and personal property were taken. This includes a Polaris Utility Terrain Vehicle (UTV), which has been recovered in the Tantalus area. The baseyard and the location of the recovered UTV are active crime scenes.

This break-in follows one at the DOFAW Hilo Baseyard last November. During that crime, two trucks, a UTV, and a lift trailer were taken, but all of that equipment has been recovered. More than 100 smaller items…equipment used by a forest restoration project…were also stolen and have not been recovered. Two suspects were arrested by Hawai‘i County Police in January.

Anyone with information on last night’s crimes are asked to contact the Honolulu Police Department or DOCARE at 643-DLNR or submit anonymous information via the DLNRTip app.